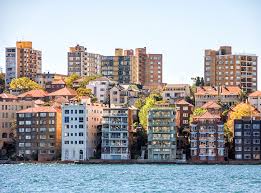 Consider rocky islands where sea-birds live, such as gannets on Bass Rock in the Firth of Forth, or Frigate birds in the Galapagos. The lifestyles of the birds in their colonies deteriorate as the populations grow, until there is migration to found new colonies, or until hunger or disease reduces the population, or until breeding is prevented by enforced infertility, from crowding, or from rivalry, or from predation.

Successful breeding requires a sufficient food supply, viable spaces for construction of nests where the eggs can be kept secure, incubation of the eggs, nurture and protection of the young from predators, including incursions and predation by the same species. Crowded conditions may result in failure to mate, fewer or smaller eggs and reduced rearing of chicks to healthy adulthood.

Are there other alternatives than city population growth?